We are excited to announce the hire of Goal Keeper coach Bryan Hernandez.

Bryan is from North Hollywood and played in two top academy clubs in the L.A. area. Bryan's last Club team was the famed Pateadores Academy. He was also selected in the National pool. He then continued his soccer and academic career at Humbolt State University in Arcata, CA. He had an illustrious 4 year year playing career and also received his Bachelor's degree.  Bryan continued his player career with the semi professional Spokane Shadow NPSL team as the starting goal keeper.

Bryan also completed his NSCAA level 2 Goal Keeper certificate in WA State. Bryan has been the head Goal Keeper trainer at the Spokane Sounders for several years and has been coaching for 10 years now.

We are beyond excited to add Bryan to our staff! Below is the Goal Keeper training schedule through the end of the Fall 2021.

Location - Spokane Soccer Center (We may go outside in June)

You do not sign up for this, you just show up. We highly encourage our goal keepers to attend every session! See you Monday! 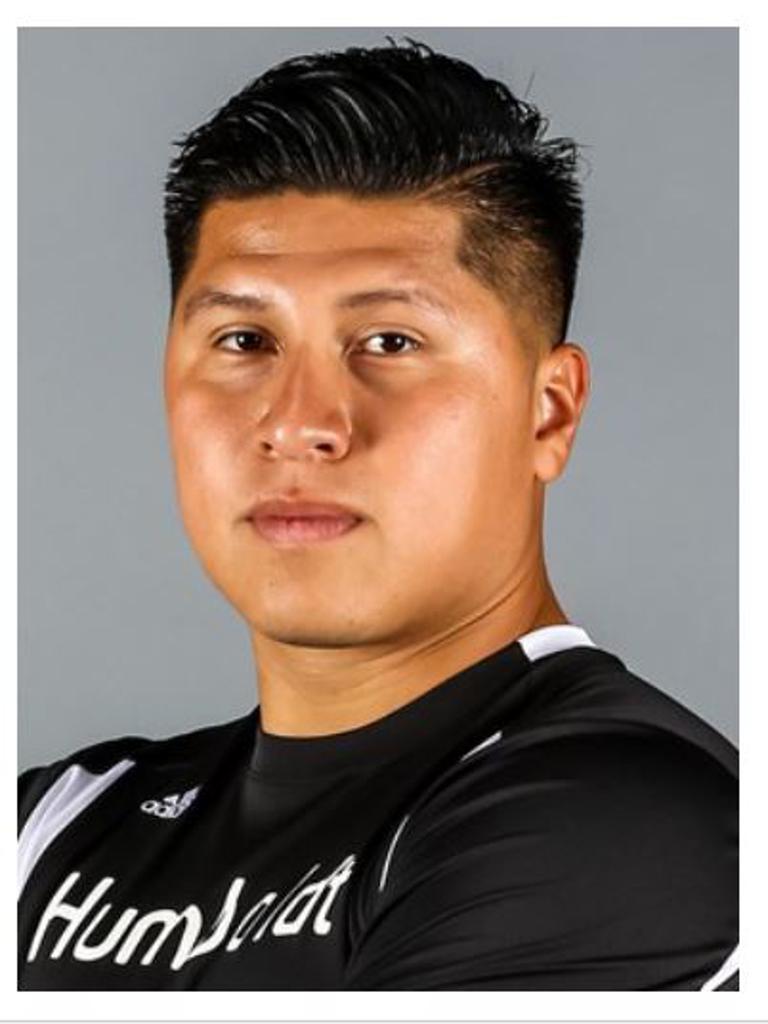 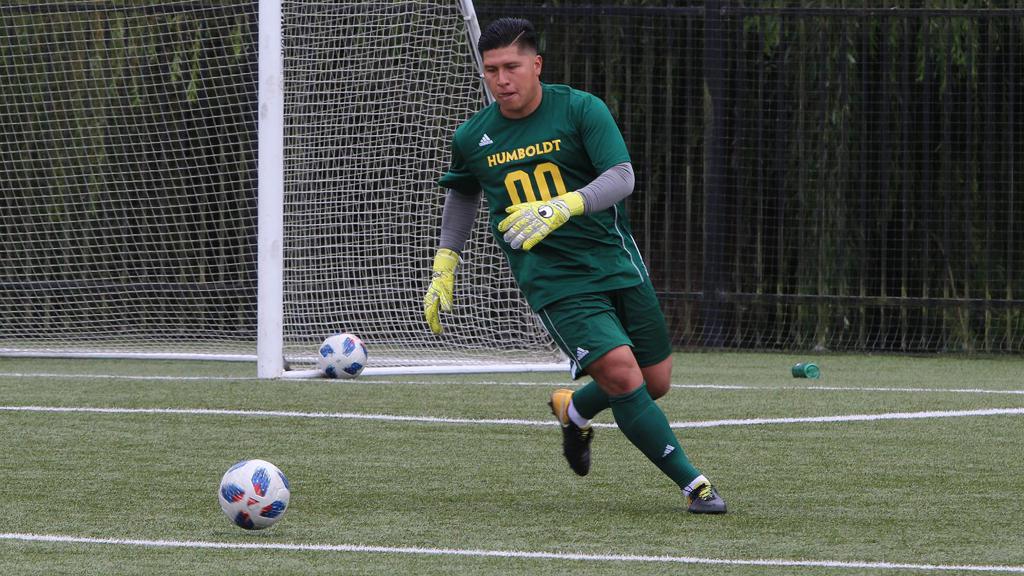 The FC Spokane Goalkeeping Academy is our own FREE in-house program used to develop sound goalkeeping principles and consistency throughout our club no matter which team our goalkeepers play on.

A combination of hard work, ethics and a good technical education will provide our goalkeepers with a solid foundation to become the best possible goalkeeper that their natural ability will allow. Consistently keeping the ball from crossing the goal line between the posts defines a successful goalkeeper.