FC Spokane is excited to announce Travis Patterson as our New WNPL Director! Travis has vast knowledge and experience in the Spokane soccer landscape.

Travis has been coaching for over 12 years. Travis started his coaching career at Milltown United (OR) coaching his daughter at a young age. He then made the move to Tualitan Hills (OR) and BSC Oregon, which is now PDX United (OR). Travis then decided to come back to his home town of Spokane and was hired on as a Premier coach at the Spokane Sounders. He then moved to EW Surf to coach several of their top Premier teams.

Travis is a Spokane native and started his playing career in the REC leagues of Spokane. He then went on to play for the Falcons soccer club in Spokane that was coached by Manny Faridnia.

"I am very excited to welcome Travis to our staff" welcomed by our Director of Coaching, Jay Vela. "I have been watching Travis' development from a far now for several years and I was very impressed with what I saw. He will bring quality and experience to our club as the new WNPL Director."

Travis also received his Science of Soccer certification. He is also the Varsity Assistant Head Coach at Gonzaga Prep HS. 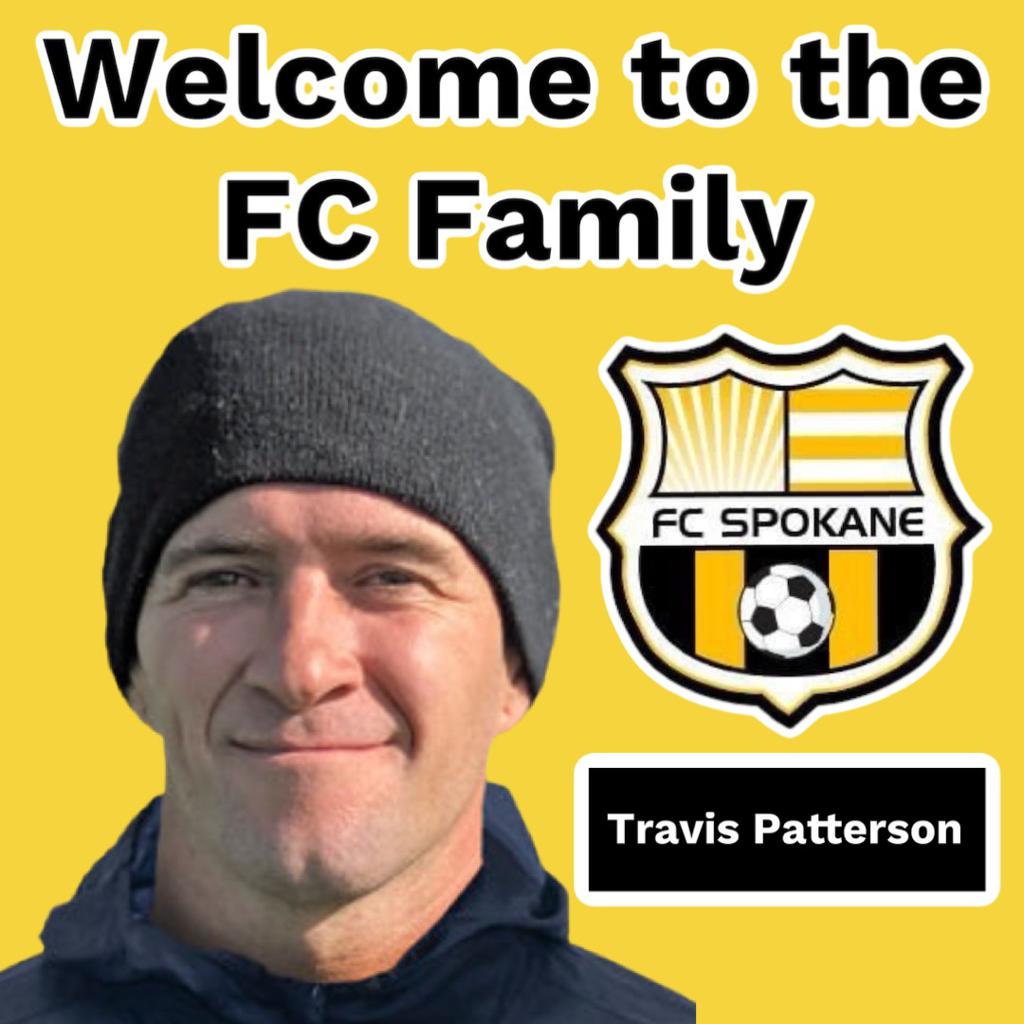